Stay up to date with Latto 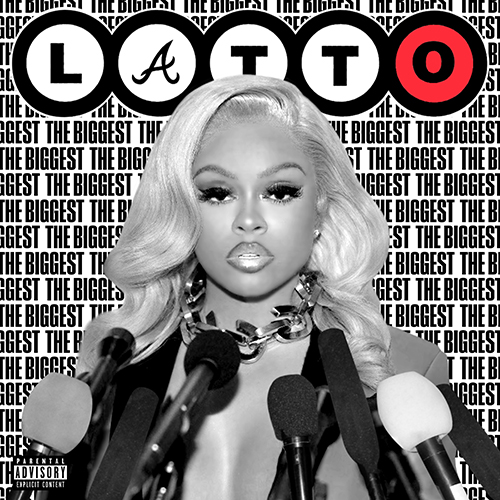 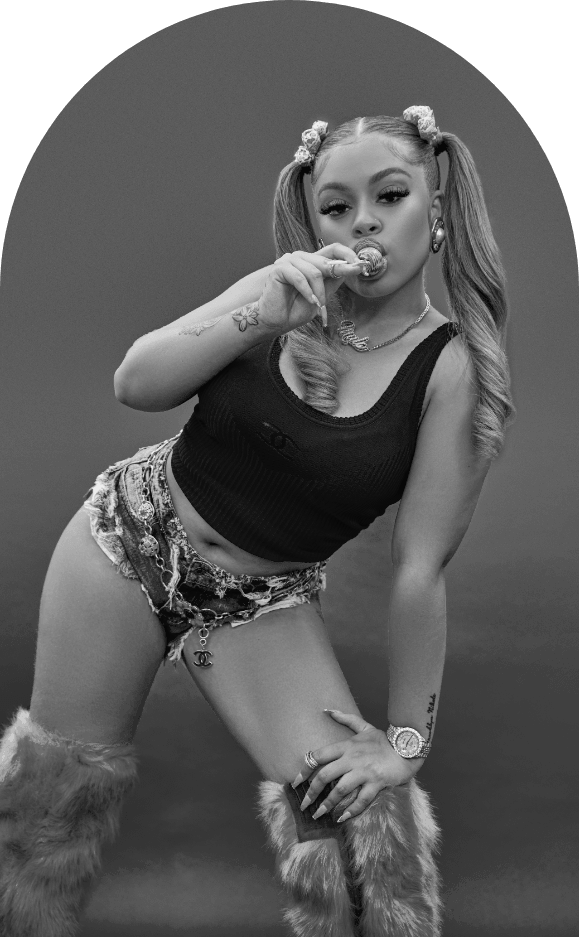 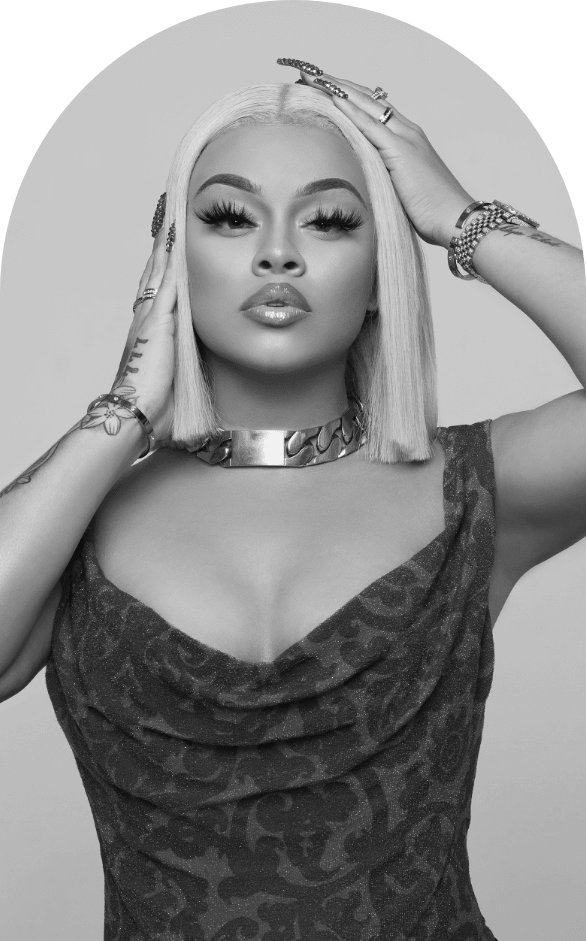 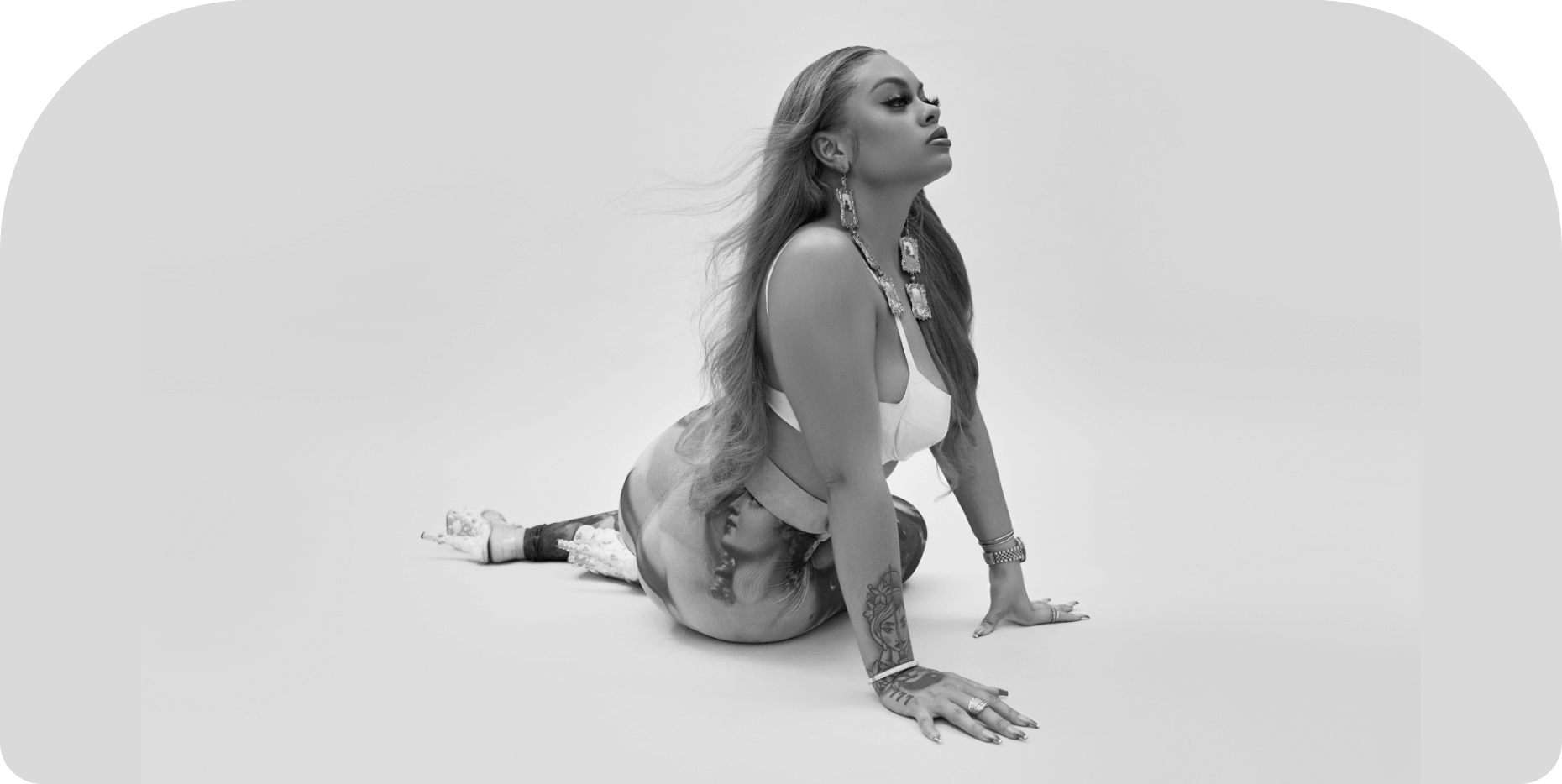 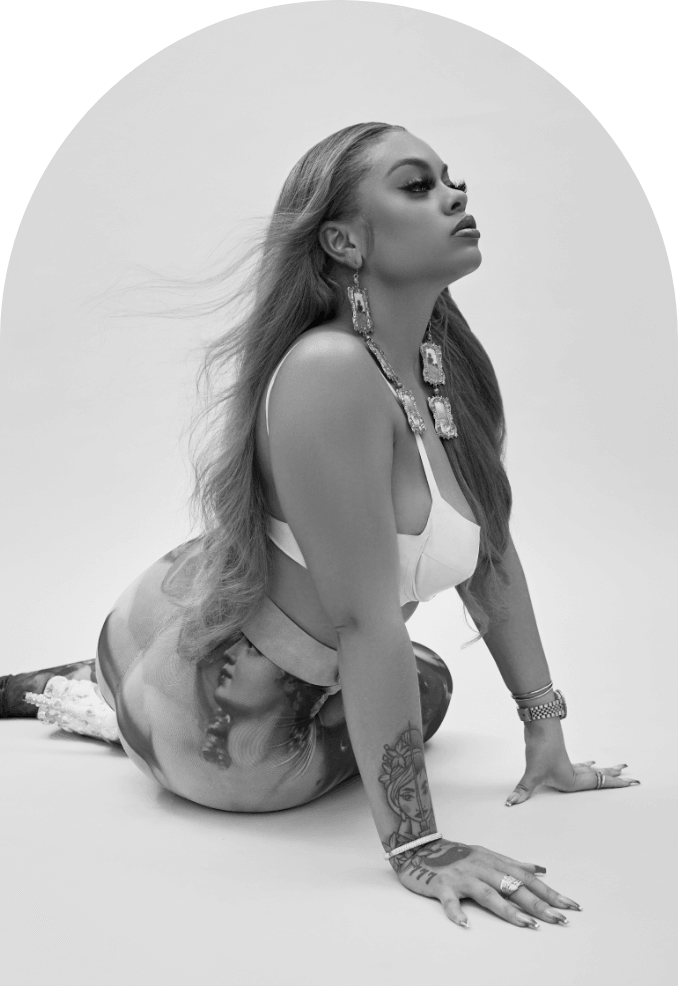 Raised in Atlanta, GA, 21-year-old rising rapper Latto has been making a name for herself since she was 10 years old. Along with writing all her own lyrics, her witty, sexual verses are unmatched. The Rap Game Season One winner has continually released music since 2016 and recently signed with RCA Records in 2020. In June 2019, Latto released her EP Big Latto, which included her breakout hit song “Bitch From Da Souf.” The December 2019 release of her follow-up project, Hit The Latto, contained the remix version of the track featuring Saweetie & Trina. Combined, both versions of “Bitch From Da Souf” has over 65 million streams on Spotify and Apple alone, along with recognition from Timberland, Demi Lovato and more. Prior to the aforementioned, her impressive catalog of music includes Miss Latto (2016), Latto Let ‘Em Know (2017) and Latto (2018).

Press outlets such as Complex and Okayplayer named her an “Artist to Watch in 2020.” Complex states, “Latto’s musical ability is top notch, but the way she carries herself is almost as important. She exudes confidence.” Describing her style/delivery, the outlet explains, “She takes the tropes of Southern bounce and infuses them with Atlanta strip club swag, landing somewhere between City Girls and Rico Nasty.” Collectively, she has garnered over 142 million streams on Spotify and Apple to date. Recently, Latto released her “Bitch From Da Souf (Remix)” video featuring Saweetie & Trina, her freestyle “No Hook”, along with an accompanying video and her most current track and video “He Say She Say”. She’s working on her next project coming soon.